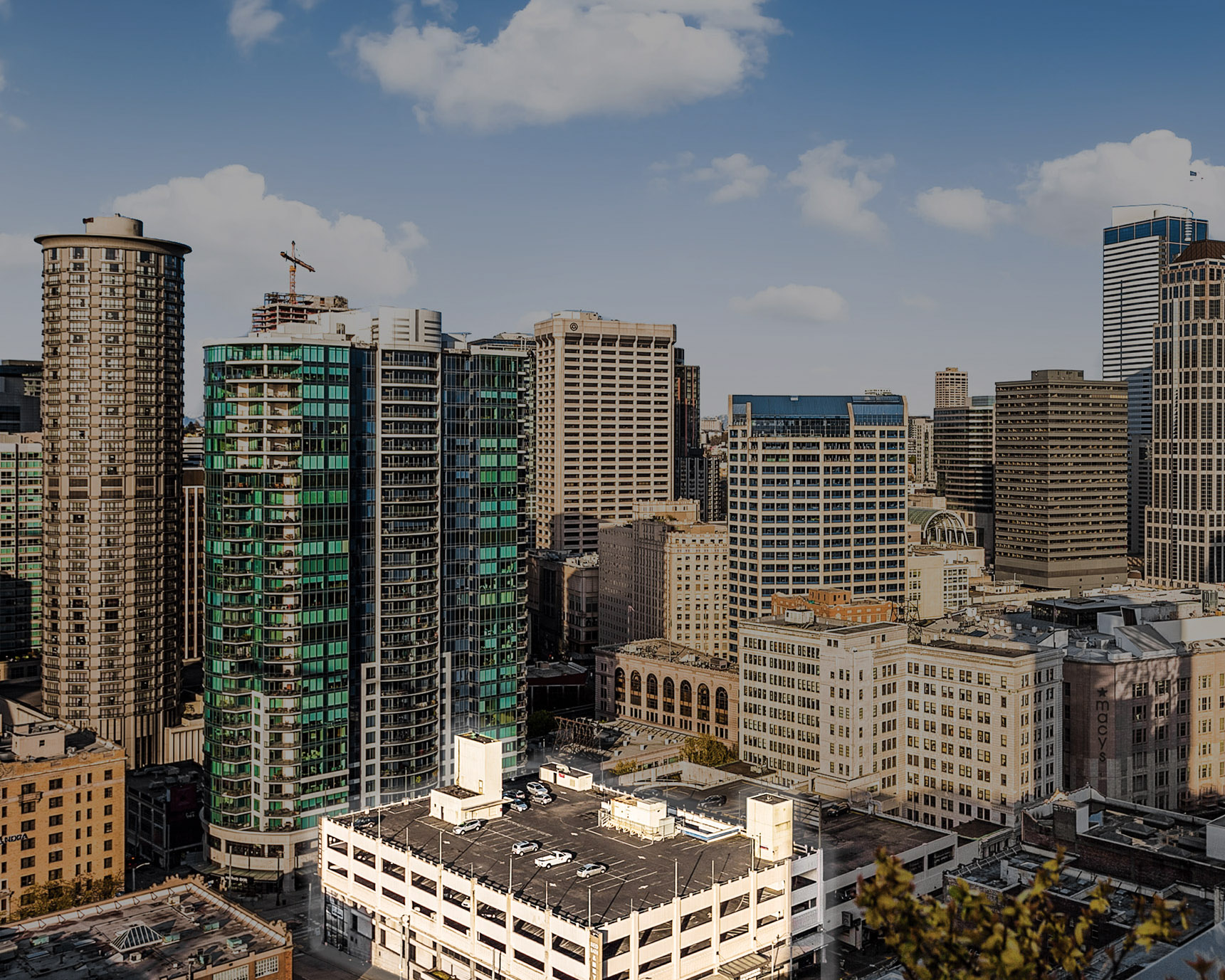 It was announced earlier this year that New Rising Sun—a coalition of Seattle-based arts, entertainment, and cultural leaders—would become a new production partner for the Bumbershoot Arts & Music Festival.

The producers have expressed interest in leasing the retail space in downtown Seattle previously occupied by Bed Bath & Beyond, which closed in 2018. The 66,000 square foot space spans two levels and is located between Third and Fourth Avenue, along Virginia Street.