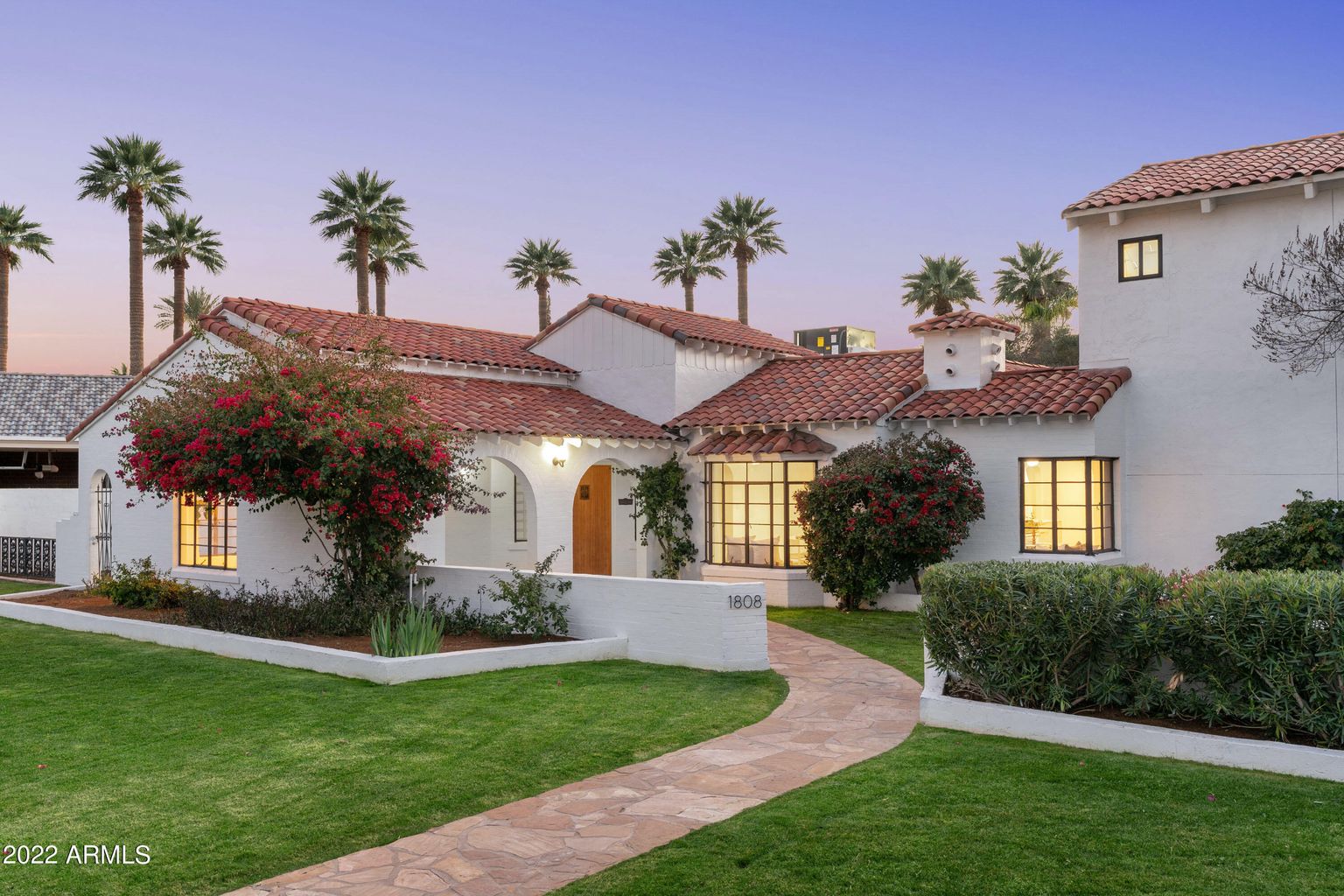 Originally built in 1940 (with an addition made in the 1980s), 1808 N 13th Avenue is a four-bedroom, four-bathroom home with a detached guest casita located in the Encato-Palmcroft Historic District in Phoenix, Arizona. 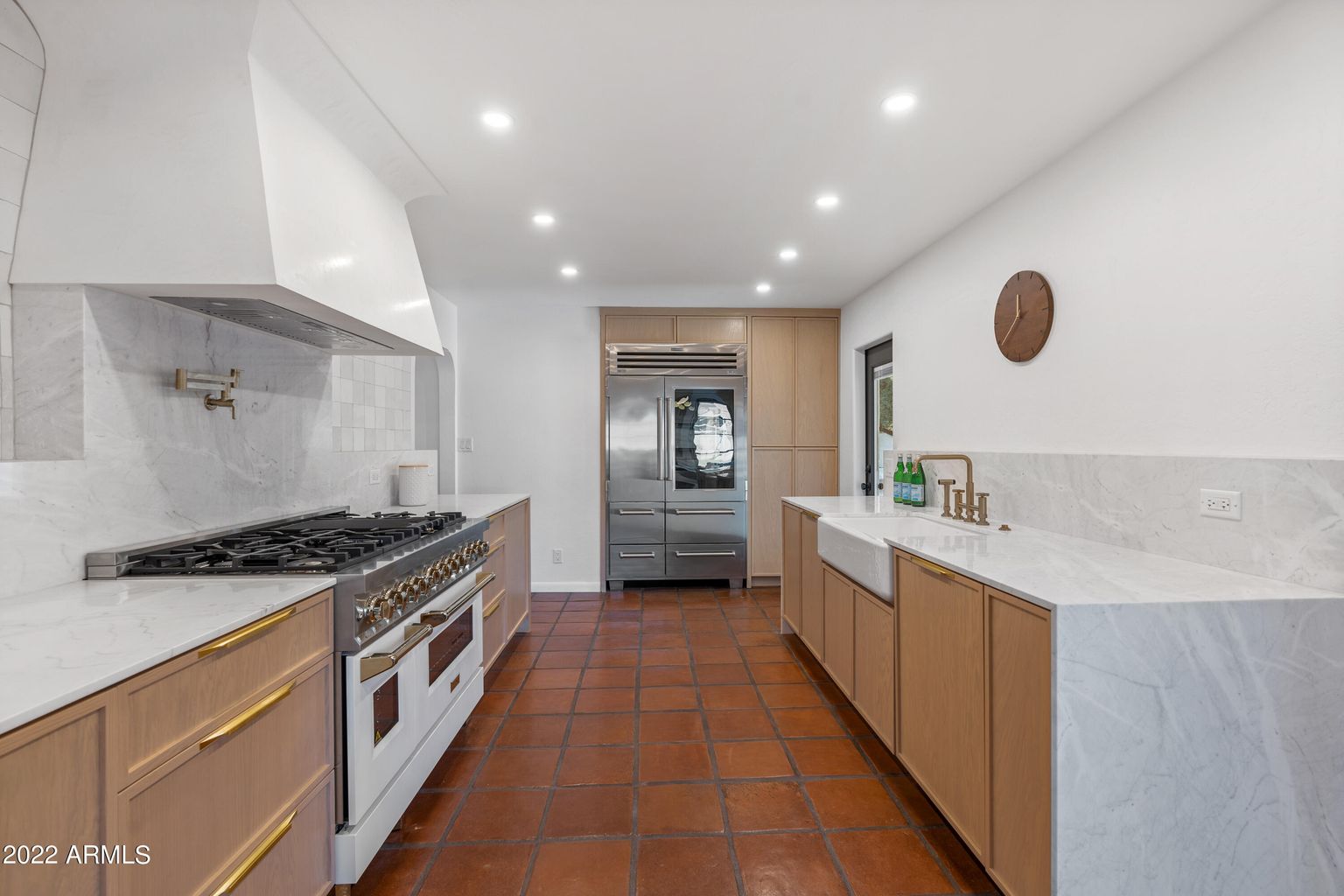 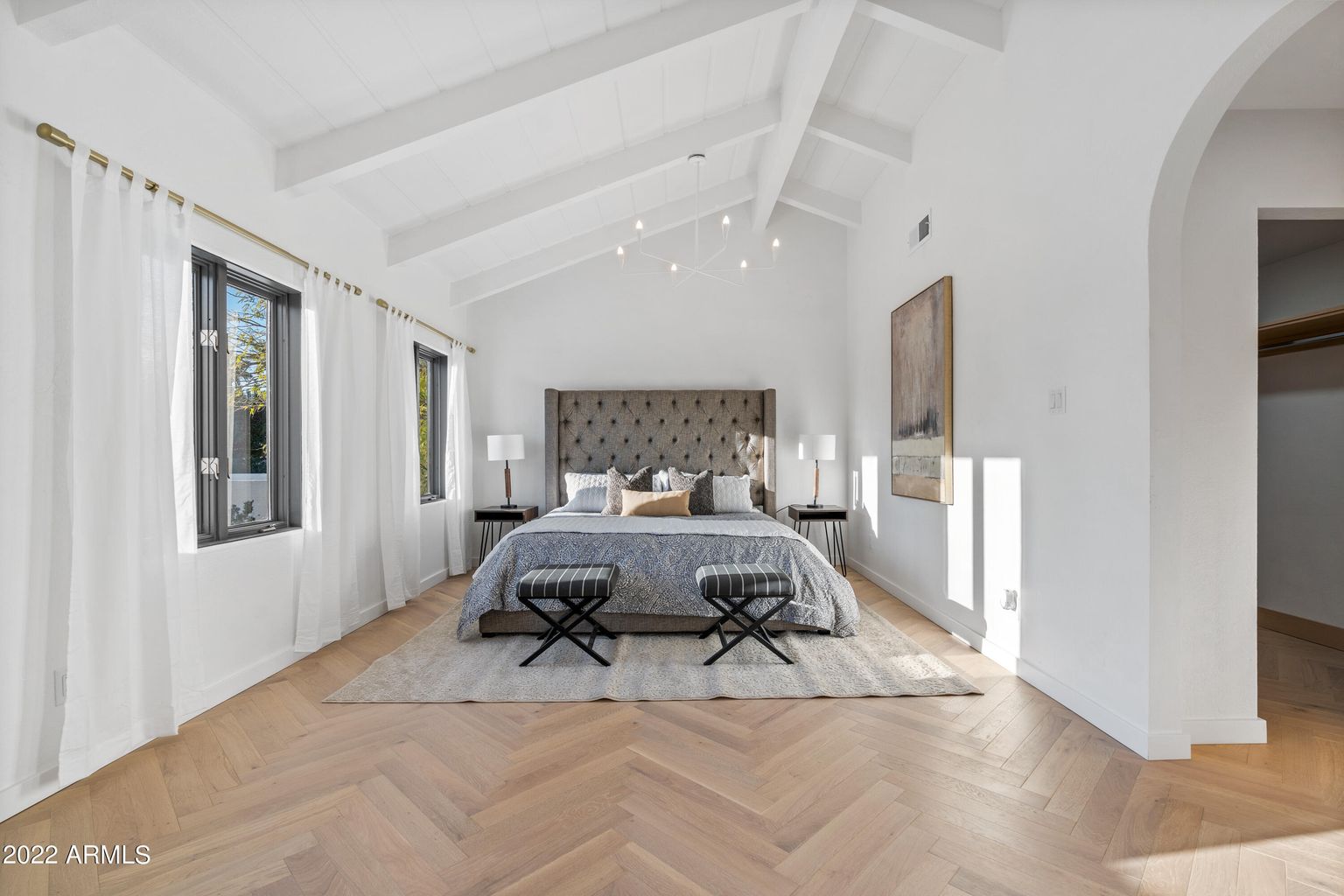 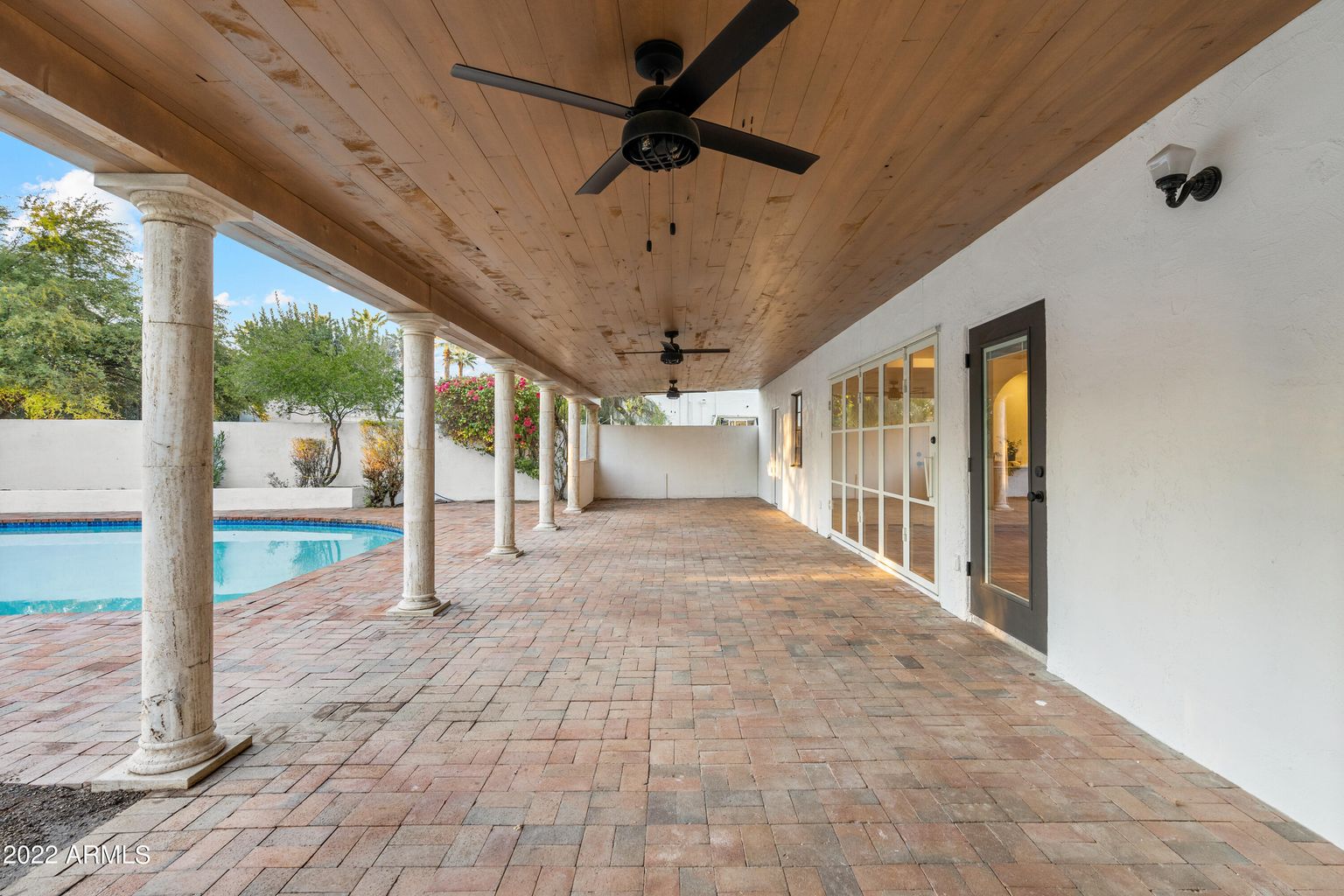 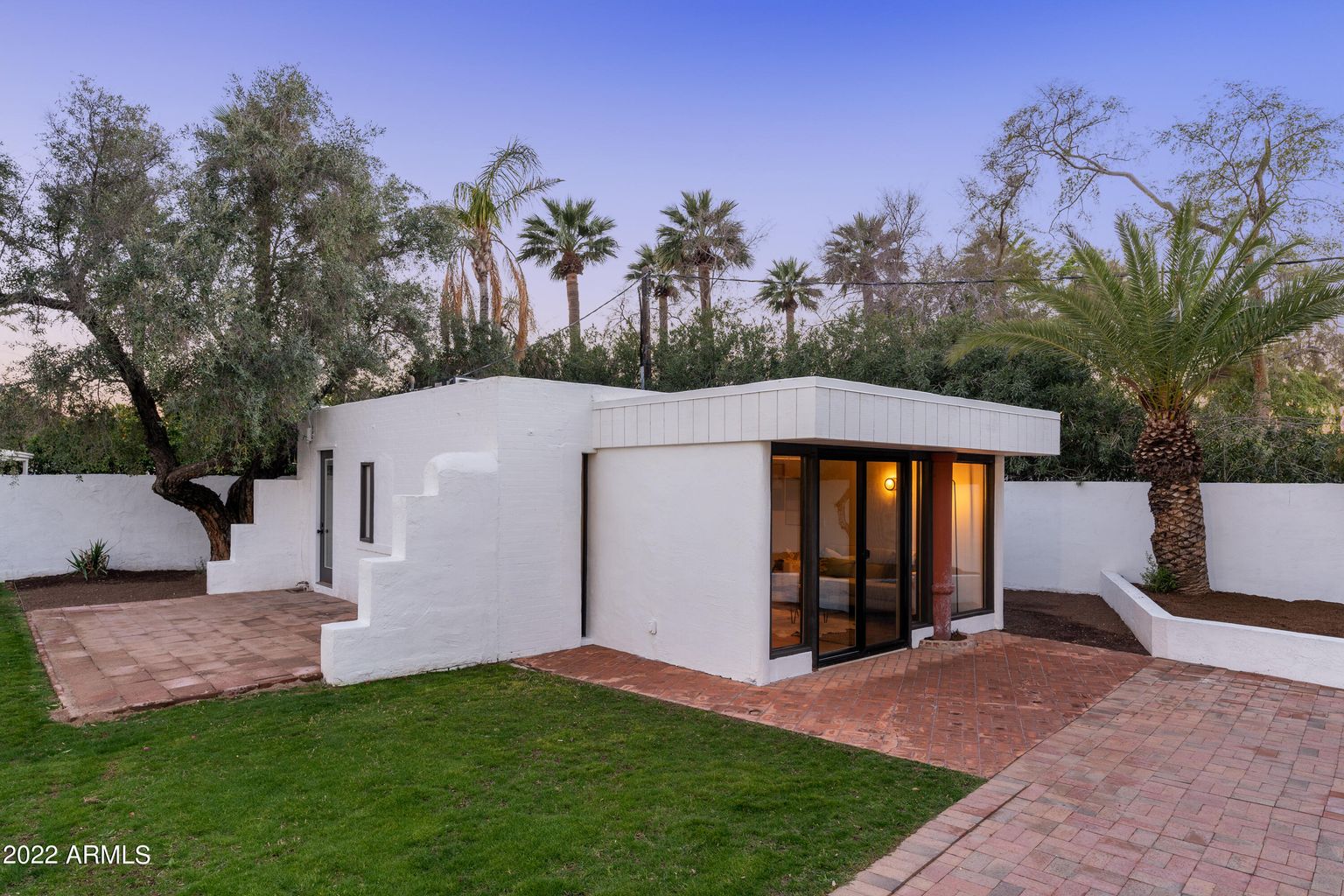 The home is situated on a 15,000+ square foot parcel complete with lush grass, mature trees, and a private pool. Alongside the pool is the over 600 square foot detached guest casita which features a kitchenette and full bathroom. 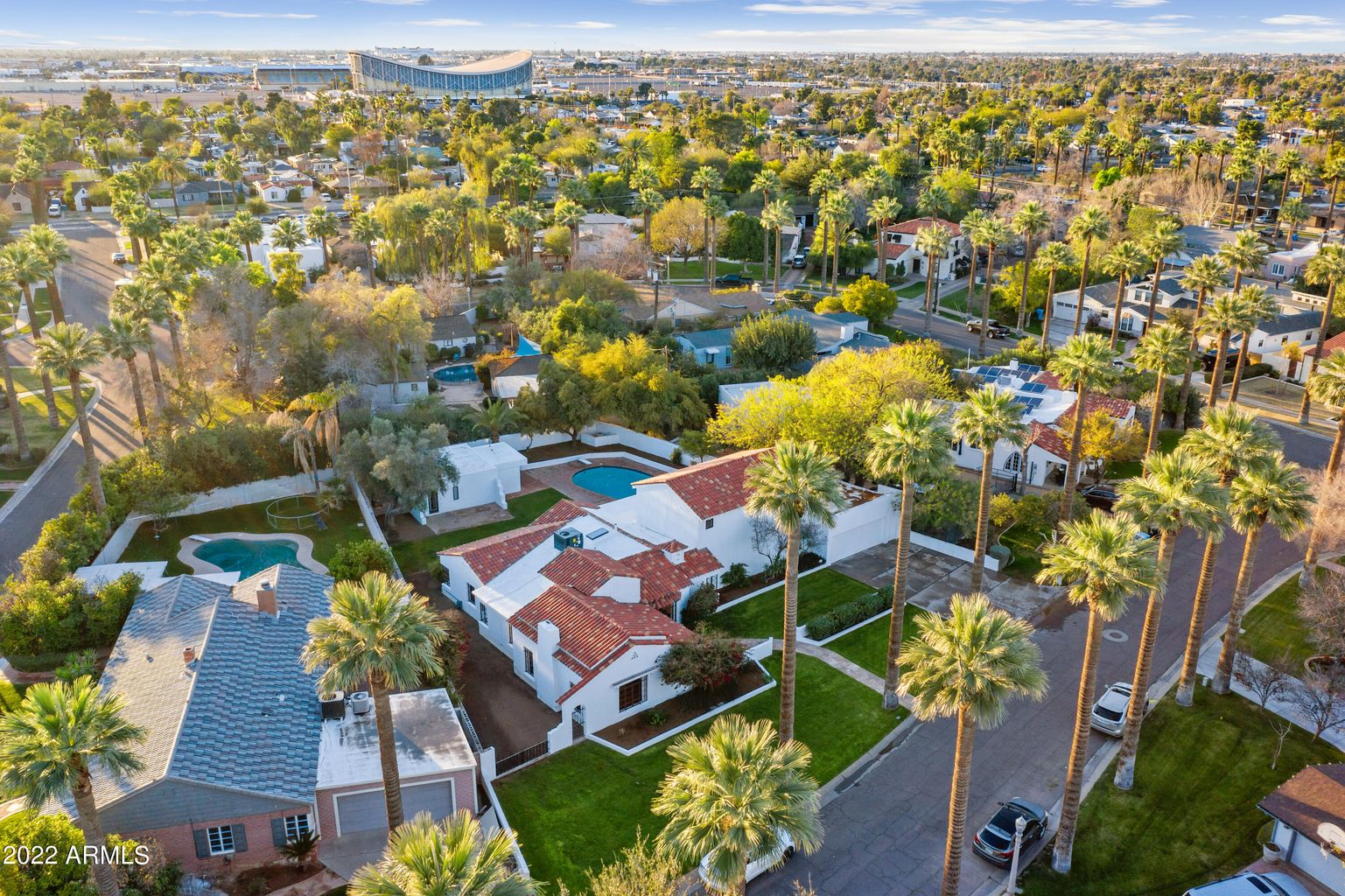 The Encato-Palmcroft Historic District is a highly-sought after neighborhood near downtown Phoenix. The neighborhood is comprised about 330 homes, many of which were built prior to World War II. Architectural styles that appear throughout the neighborhood are Old English, Spanish/Colonial Revival, Mediterranean, Tudor, Colonial or Federal, French Cottage, Pueblo, Ranch, and Eclectic.