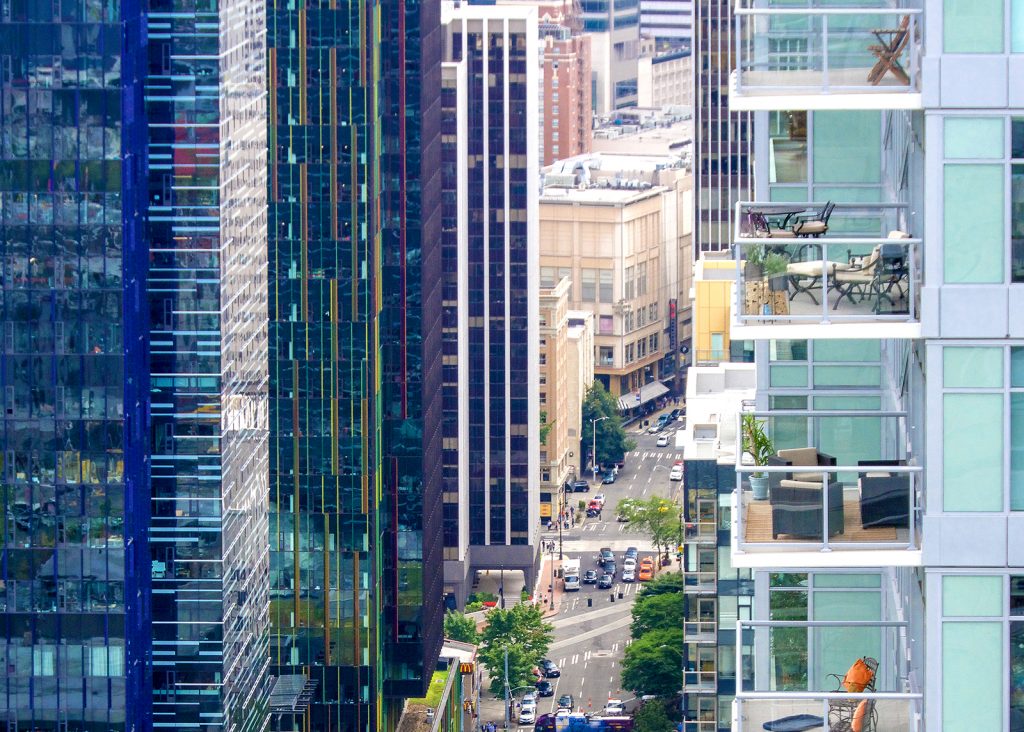 On Monday the Seattle City Council voted unanimously to adopt a revised head tax to fund affordable housing and homelessness services. Starting next year, for-profit companies that gross at least $20 million per year will be taxed $275 per employee.

This comes after the $500 per full-time employee tax was approved in a 5-4 committee vote last Friday which led to negotiations between the council members and Mayor Jenny Durkan over the weekend. Under the compromise, that initial $500 tax will be reduced to $275 per employee. The tax will raise about $48 million per year and will sunset after five years. A renewal will require a council vote in 2023.

Of the $48 million raised by the tax, 66 percent would go toward affordable housing; 32 percent toward emergency shelter, trash pickup, raises for service workers and other needs; and 2 percent on administrative costs. The funding will provide support for 302 units, rental subsidies for 289 units, 250 basic and enhanced shelter beds, and services to collect 570,000 pounds of garbage. The updated plan could help build 591 units of affordable housing over the five year period, down from the 1,700 units projected under the $500 head tax.

According to city data (via The Seattle Times), the head tax would apply to the 585 businesses in the city with a taxable gross income of more than $20 million per year. Since the tax will begin next year and be based on 2018 revenue, the actual number of companies taxed may differ.

Part of that group of 585 businesses is Amazon, Seattle’s largest employer with more than 45,000 employees in the city. After the vote Amazon is resuming work on its 17-story Block 18 tower at 7th and Blanchard after halting it in the midst of the head tax voting process. However, Amazon is still debating whether or not to sublease their space in the new Rainier Square Tower which is currently under construction.