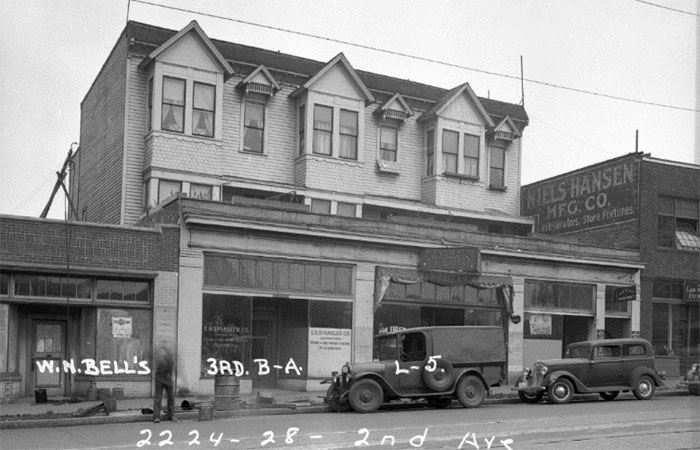 A Belltown neighborhood group hasorganized to preserve the 125-year-old Wayne Apartment Building as a landmark, which is slated to be demolished and replaced with a high-rise condo building.

The Wayne Apartment Building in Belltown, Seattle is a historic addition to the neighbourhood, the last of the old wooden row houses that linedSecond Avenue.

Whats unique about the Wayne Apartments is how historic and rare it is. Belltown is one of the oldest neighborhoods in Seattle, and buildings such as this are occasionally found in other older neighborhoods.

The meeting will be held October 7th, 3:30 PM in the Bertha Knight Landis room of City Hall.

More information on proposal can be found onSeattle.gov